The Amazing Team Behind Our Unique Consulting Approach

Katie Christie is a visionary leader with a passion for inclusion, justice, and the arts. Katie has been extensively trained in the performing arts, EDI, and Antiracism and has spent more than 30 years working professionally at various organizations, schools, and institutions Including, Roundabout Theatre Company, The YWCA, YoungArts and Yale School of Drama. Her driving ambition is to utilize the arts as a catalyst for justice and equity while nourishing and connecting warriors of change locally, nationally, and globally. Katie is the founder and Director of Voices United and has been featured in “Girls and Young Women Leading the Way,” PBS’s “Take Me to Your Leaders” and NBC Nightly News. She has also directed and produced original productions with youth in Russia, Japan, Quebec, Turkey, South Africa, and Lesotho. Additionally, Voices United was named a leading organization addressing race and culture in President Clinton’s “Promising Practices, One America Initiative on Race.” 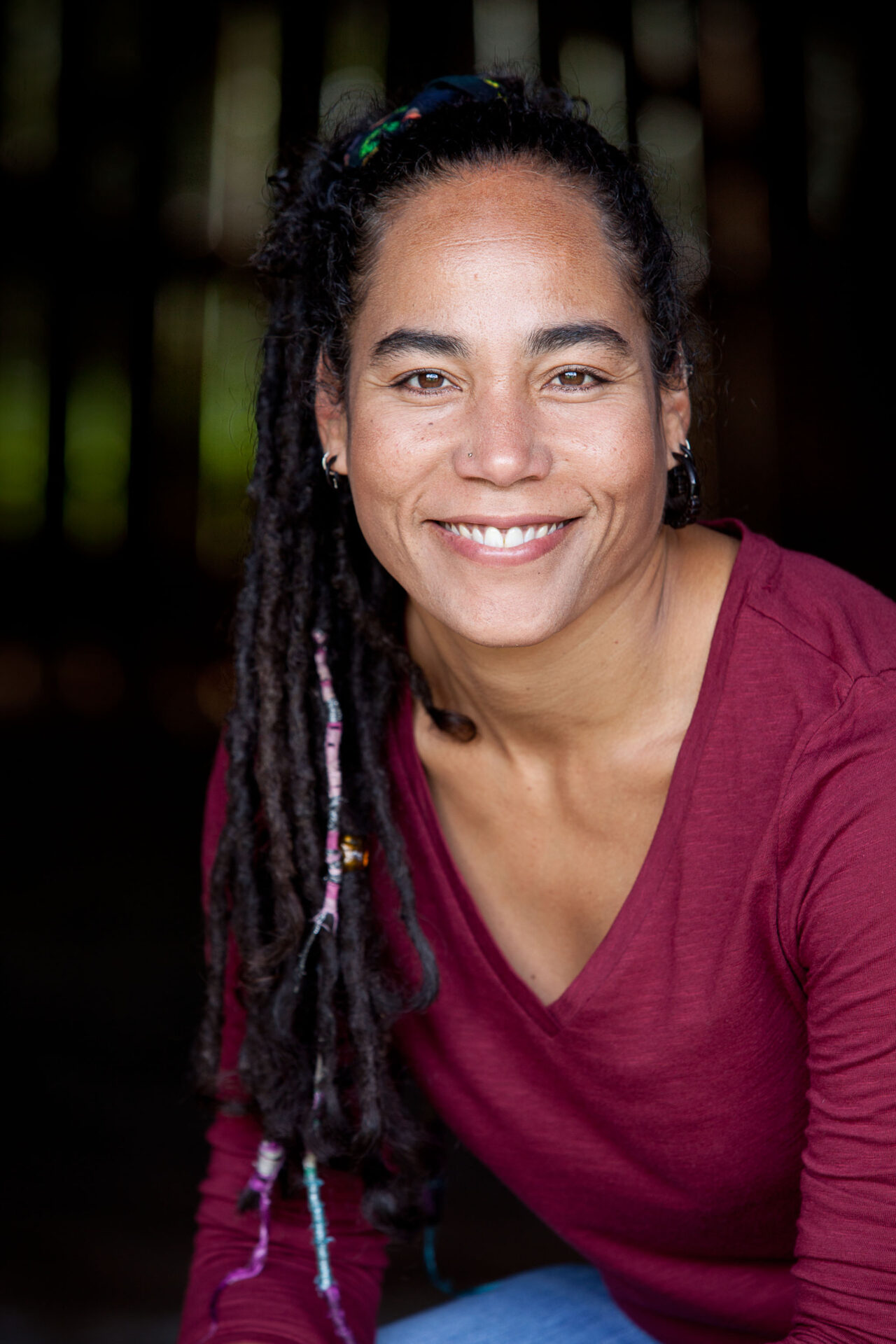 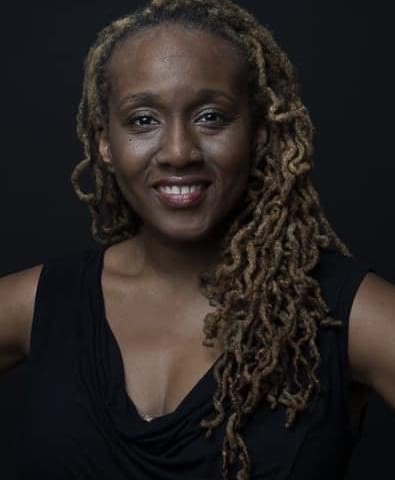 Christina Alexander is a leader living at the intersection of education, and the arts. With over 20 years of professional experience and training in EDI and Antiracism, Arts (Administration, Performance, Education, Production), Organizational Development/Management, Curriculum Development, and Nonprofit, she brings these pieces, and more, into every room. Her passion for justice is the driving force behind her commitment to encouraging and empowering all who seek to speak true, live fairly, understand how we all have something to add to our global landscape.

Thanks for your message! We’ll be in touch soon.